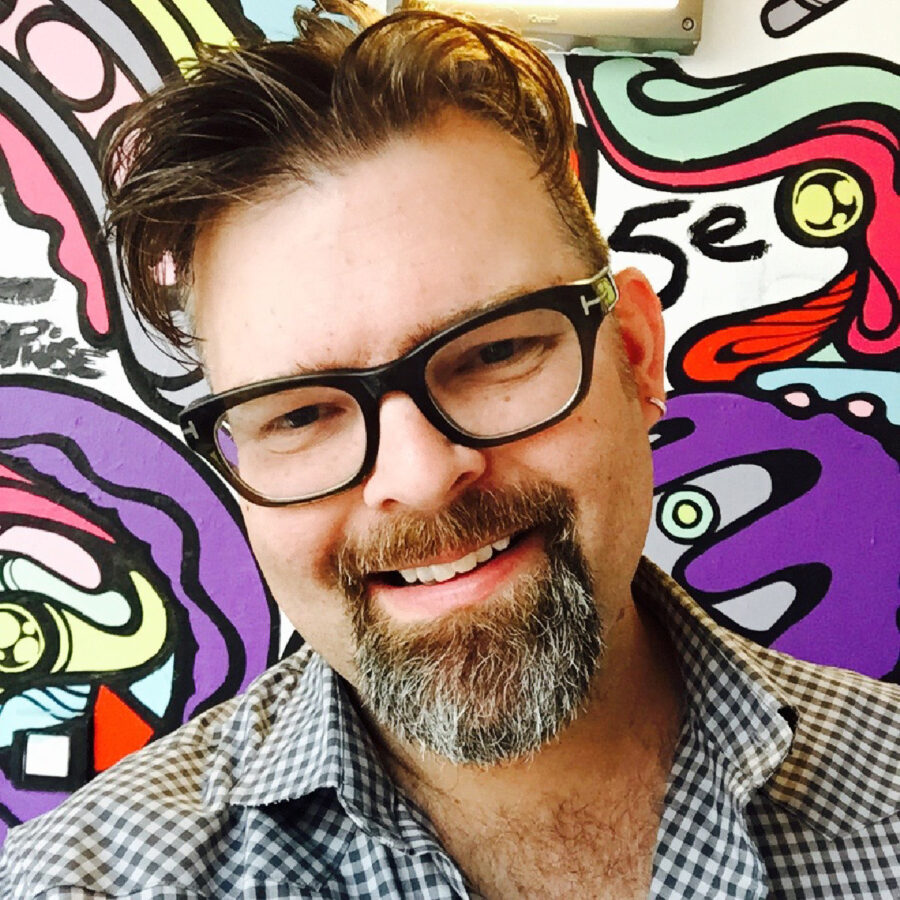 When did you meet Alvin Ailey?

Al Crawford: I saw the Alvin Ailey American Dance Theater as a high school student. I went to a school called Interlochen Center for the Arts, which is an art conservatory high school in Michigan. I was studying dance, visuals arts and theater. The Company came to a city near the school. I went to see the performance and I fell in love with his choreographies, dancers and light!

Did you work immediately after with Alvin Ailey?

Al Crawford: I wish!  I was at the high school and I had some more training and growing to do. I was really interested in the aesthetic of Alvin Ailey, the story telling and the dancers were so beautiful.  I learned everything I could about Alvin Ailey- about their history, their designers and the stories of how they toured the world.

I eventually went to the University of North Carolina School of the Arts where I studied lighting design, primarily focusing on dance. Eventually I came to New York in 1997 with a dream and a plan. After one year I joined the Alvin Ailey American Dance Theater. It’s been 20 years.

What is your job at the Alvin Ailey Company?

Al Crawford: I am the lighting director of the Alvin Ailey American Dance Theater. This position oversees the creative, logistic and operation of the company’s lighting worldwide.

How did you organize your lighting director job?

Al Crawford: My primary job is to coordinate the lighting designers, the lighting plots, the focus in the theater and the lighting of the performances. All of these different ballets have vastly different needs. I had to learn how to bring all of that together so that the tours are traveling efficiently.

The company is about 60 years old and started in 1958.  The lighting plots of the Alvin Ailey American Dance Theater have not changed very much since the 1970s.  We’ve seen some shifts in technology and approach but most things are very consistent.

After a couple of years I was asked to design for some of the new creations. I now do one or two ballets a year. I have almost 30 ballets in the main company repertory and 20 for Ailey II.

How many lighting designers did work for both companies?

Al Crawford: For both companies, most probably around 300 lighting designers with a lot of personalities…

What is your relationship with the lighting designers assigned for new performances?

Al Crawford: As lighting director I to talk to them about the repertory systems and how to use of repertory lighting effectively.  Anything they add takes space in the air and in the truck. I have to manage all of this and at the same time support the designer and make sure he is able to create something which is powerful effective for the ballet.

For the Alvin Ailey American Dance Theater, our plot is much bigger than the Ailey II. We have around 600 fixtures whereas the Ailey II has about 60 fixtures. Their plot is faster to set up and pack too.

Lighting plots, light and tours in the world for Alvin Ailey 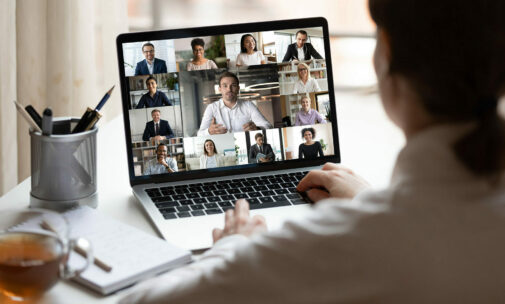 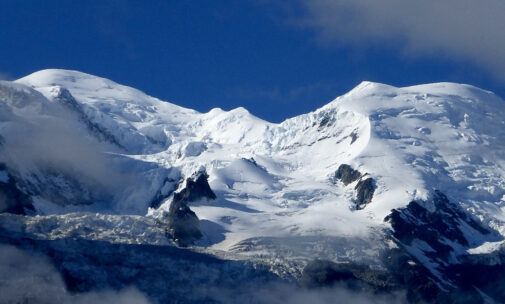 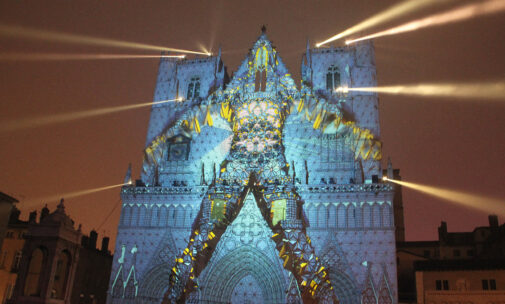