Motoko Ishii lighting design activities cover not only within Japan but also all over the world: USA, Europe, Middle East and South East Asia. She founded Motoko Ishii Lighting Design Inc. in 1968 after studying her craft in Finland and Germany. Beginning with Expo ’70 in Osaka, she worked on the lighting for many of the expositions held in various cities in Japan, as well as on many other domestic and foreign projects.

She is a distinguished pioneer in her field, and has always striven to broaden the horizons of lighting design. Collaboration with the sister company Light Creation Inc. realizes a total coordination of lighting environment with a consistent concept from design to production.

To date, Motoko Ishii has received many international awards from authoritative organizations including over 30 awards from the Illuminating Engineering Society of North America. She has always been the recipient of domestic awards, such as the Illuminating Engineering Society of Japan’s « Japan Lighting Award » and the « Tokyo Metropolitan Prize of Culture » from the Tokyo Metropolitan Government. She received « Shiju-hosho » (Purple Ribbon Medal) of honor from the National Government at the fall 2000 merit.Text and photographies from her website to visit.Top post photo: Bankoku Shinryokan – Okinawa night for the world summit 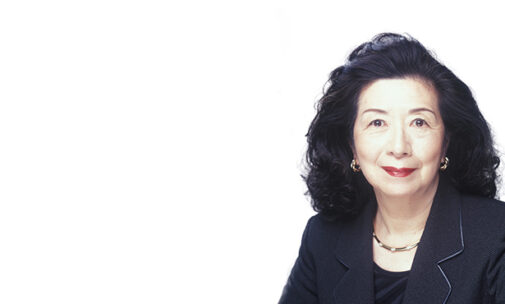 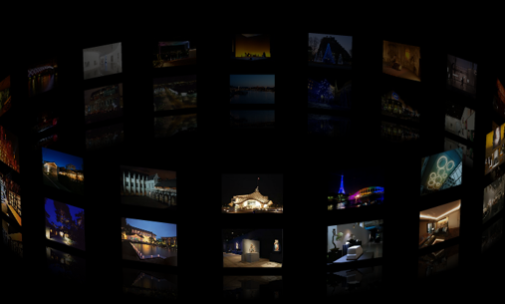 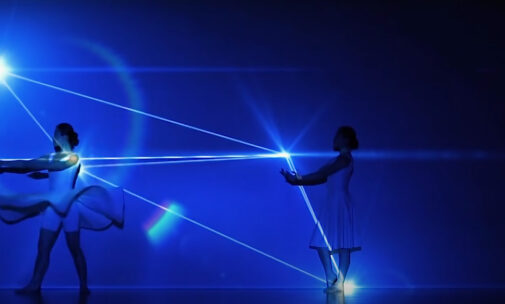 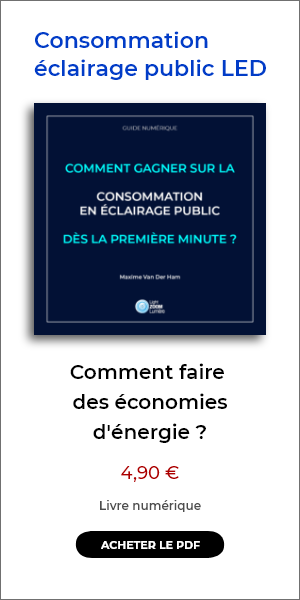 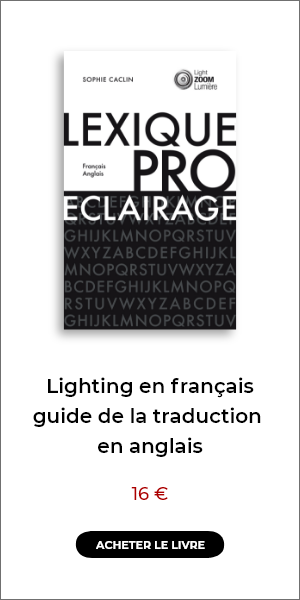 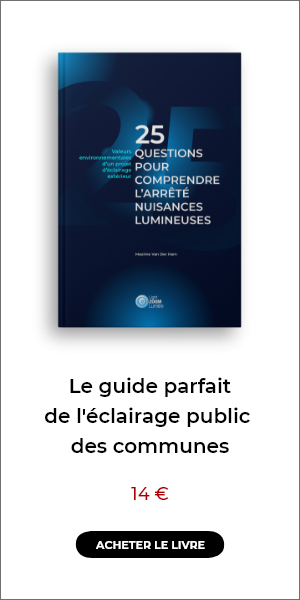