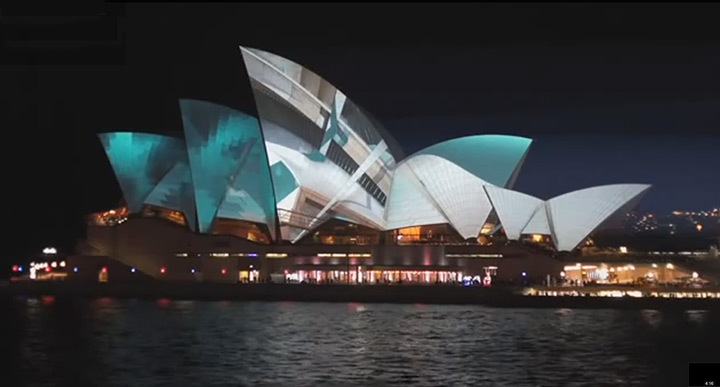 Light Sydney Opera House by Urbanscreen. Vivid LIVE is a 10-day celebration of ambitious popular music within the city’s annual Vivid Sydney festival – Lighting The Sails – running from 25 May to 11 June 2012.

« The audiovisual staging of the Sydney Opera House is a poetic homage to the architecture and its constructional concept of the architect, Jørn Utzon. As Utzon said about his architecture he wanted to give it a human expression, the projected video layer in that same sense aims to establish an immediate, architectural expression ».

The Sydney Opera House is bringing its popular backstage tour to homes around the world with today’s release of its first ever online guided tour, available to experience for free here.

“As a symbol of modern Australia and beacon of creativity, the Sydney Opera House embodies the spirit of innovation and adaptability by launching its first ever virtual guided tour – alongside a wealth of other performances and experiences – to continue to welcome thousands of online visitors beneath its world-famous sails while the icon is temporarily closed.” 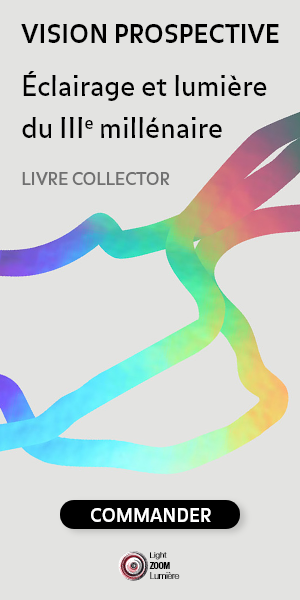