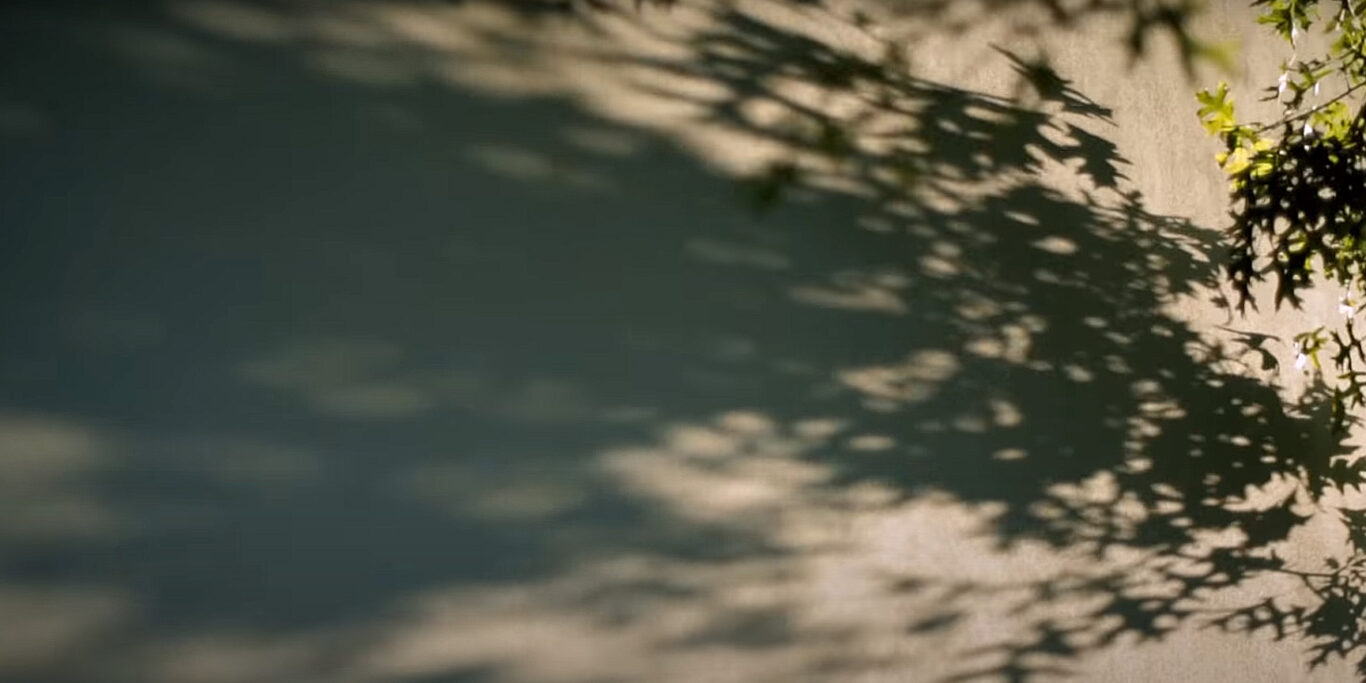 Internationally recognized Portuguese architect Alvaro Siza is one of the most highly regarded architects of all time.  His work has been best described as “poetic modernism.” Some of his most notable works include: Tea House at Boa Nova in Leca da Palmeira, Faculty of Architecture of the University of Porto, Serralves Contemporary Art Museum, as well Monument for poet Antonio Nobre.

In 1992 when he was awarded the prestigious Pritzker Prize, Siza was credited as being one of the early modernist, he described how “his shapes, molded by light, have a deceptive simplicity about them; they are honest.” Now in 2019, at age 86, Siza remains true to his identity.  At the latest China International Furniture Fair Shanghai, (CIFF 2019), Alvaro Siza has masterfully created the Siza Pavilion for Camerich.

As a token of his generosity, Siza has bestowed upon the design community yet another great contribution. In the hustle and bustle of one of the biggest and busiest furniture tradeshows in the world, Siza has done the unthinkable: he has created a sanctuary, transporting into a cloud nine, entering a state of euphoria.  Architecture is in essence the foundation of all design. It is architecture that provides the space and backdrop in which all designs can be showcased. It is with architecture that has inspired some of most remarkable design concepts.

Born in 1952, Porto, Portugal, Eduardo Souto de Moura worked for the architect master as a student before setting up his own practice upon graduation. Timeless buildings like the Casa das Histórias Paula Rego, Cascais, Portugal (2009) and the Braga Stadium, Portugal (2004) have won great acclaim for the architect. He received the Pritzker Architecture Prize in 2011.